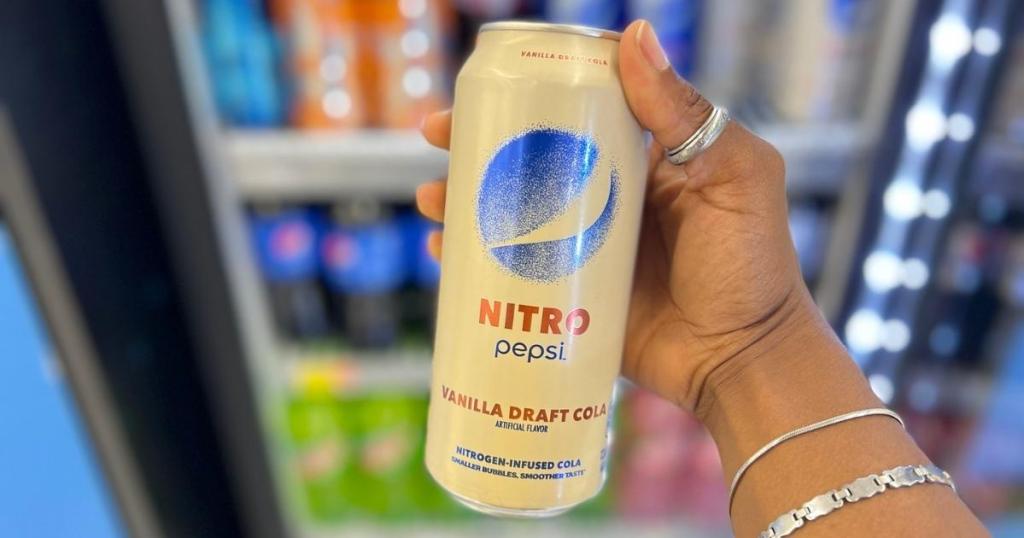 While supplies last, click over to Coupons.com where you can print this new $1/1 Nitro Pepsi Single-Serve Can coupon (exp 5/30)!

As one idea, you can bring your new coupon over to Target where you can find a single can of Nitro Pepsi priced at $1.49, making your final cost only 49¢… 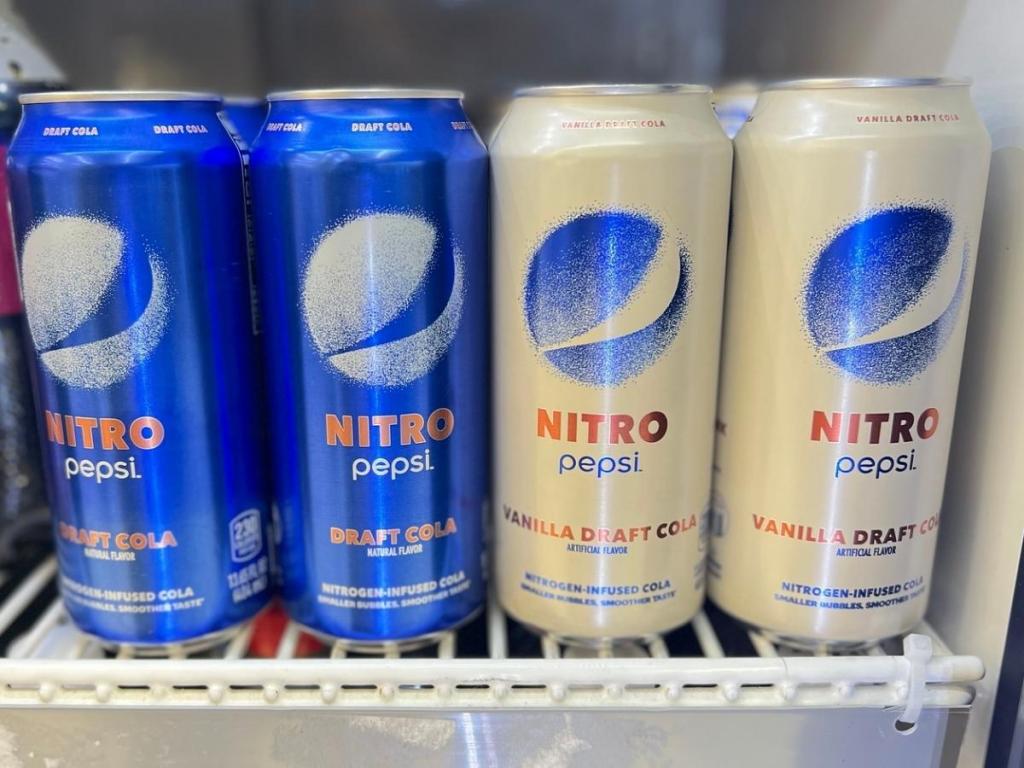 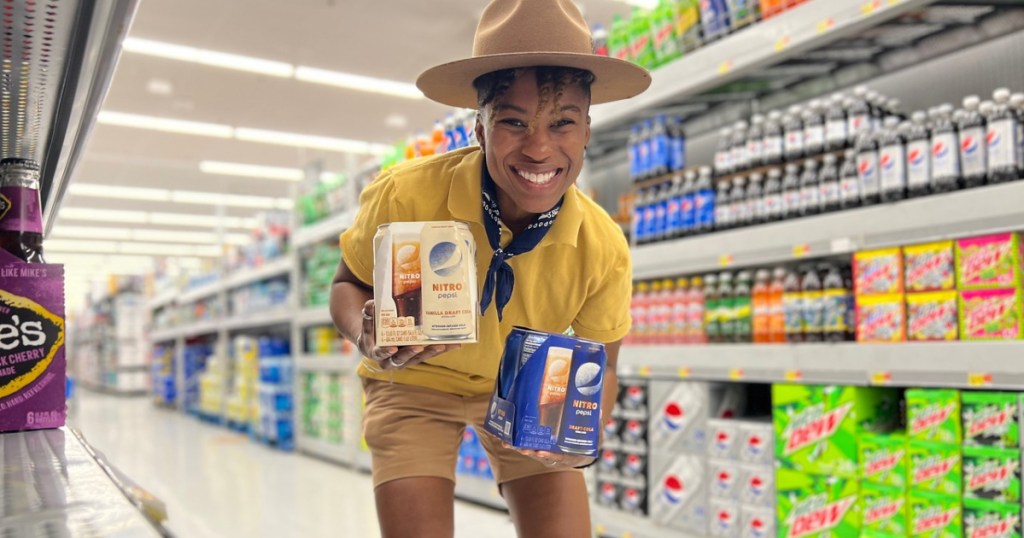 What is Pepsi Nitro?

This NEW Pepsi cola was announced recently and is anticipated to be unlike any other beverage they’ve ever released before. After teasing this idea since 2019, Pepsi will finally begin the nationwide rollout of Nitro Pepsi, its first-ever nitrogen-infused cola!

Each can of Nitro Pepsi will come with a unique widget placed in the bottom to create a smooth, creamy texture. This is the same technology used to give select beer and coffee products their froth. Nitro Pepsi will be the first cola product to use this type of in-can technology.

Because it’s infused with nitrogen, you can expect Nitro Pepsi to be “softer” than most soft drinks. The nitrogen results in a gentle cascade of tiny bubbles, resulting in a creamy, smooth texture topped off with a frothy foam head.

While this unique soda can be enjoyed straight from the can, it comes with a few recommendations for maximum enjoyment:

Check out all the other new food options coming soon to a restaurant or grocer near you!

Women’s Hiking & Trail Shoes at Nordstrom Rack: Up to 58% off

Best Ham Prices at the Grocery Store (Near You) for Easter...

McDonald’s Halloween Happy Meal Buckets Might Be Back This Year (1st...